BOARD OF DIRECTORS RETIREMENTS 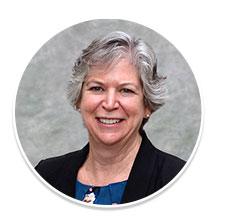 Barb Raife retires from the Farmers Mutual Hail Board of Directors on December 31, 2019, after serving on the Board for nine years. Barb retired from her role as FMH Senior Vice President of Crop Hail in 2016 and continued to serve on the Board until the end of her term.

Farmers Mutual Hail thanks Barb for her service on the Board and wishes her the best in retirement! 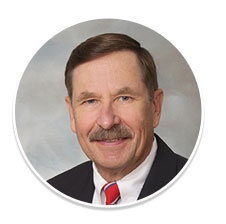 Fred Linder retires from the Farmers Mutual Hail Board of Directors on December 31, 2019, after serving on the Board for six years.

Fred spent his career managing investment portfolios for banks, insurance companies, foundations, endowments, and high-net-worth individuals at different banks and financial companies around Iowa, including Security National Bank, Investors Management Group, and Hawkeye Bancorporation, which was eventually acquired by U.S. Bank. He worked closely with FMH throughout his career, managing the company’s bond portfolio for 33 years before his retirement from U.S. Bank in 2012. He was appointed to the Board in 2014.

Farmers Mutual Hail thanks Fred for his service on the Board and wishes him the best in retirement!